At Nosopharm our mission is to discover and develop first-in-class therapies to treat infectious diseases, especially in the context of antimicrobial resistance.

Infectious diseases are a major cause of global mortality, leading to more than 8 million deaths in 2019, before the Covid-19 pandemic crisis. In 2019 an estimated 4.95 million deaths were associated with bacterial antimicrobial resistance. The increase in antimicrobial resistance, making infections much harder to treat, represents a critical challenge for global health.

In this context, Nosopharm aims to contribute to the fight against infectious diseases, especially antimicrobial resistance, by discovering novel anti-infective therapies. Our R&D programs are based on our unique expertise in the exploitation of the bacteria Photorhabdus and Xenorhabdus.

Nosopharm’s drug discovery platform is based on these two underexplored antimicrobial-producing bacteria. Nosopharm is the only biotech company to explore the bacteria Photorhabdus and Xenorhabdus for anti-infective applications.

Our history in a few dates 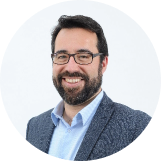 Philippe Villain-Guillot has been Nosopharm’s chief executive officer since co-founding the company in 2009. In this first entrepreneurial venture, he grew the company to include a staff of 10 high-skilled employees, established a robust IP portfolio, 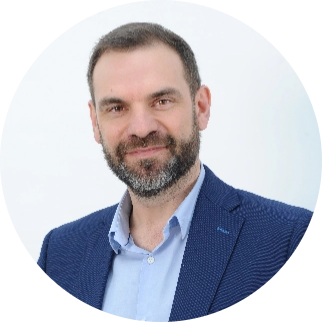 Maxime Gualtieri is the co-founder and Chief Scientific Officer at Nosopharm. Trained as a microbiologist, he is specialized in bacterial bioactive secondary metabolites, with a special focus on antimicrobials.

Maxime is the lead discoverer and investigator in Odilorhabdins, a novel antibiotic class under preclinical development at Nosopharm. He is the author of 23 peer-reviewed scientific articles and holds six patents in this field.

Prior to co-founding Nosopharm, he worked as a researcher in microbiology at CNRS (France) and at Selectbiotics, a French biotech company working in antibiotic drug discovery. 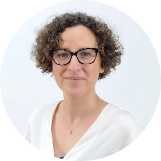 Emilie Racine is head of non clinical development at Nosopharm. She joined the company in 2013 to implement the chemistry element at Nosopharm and brought her extensive expertise in medicinal chemistry.

Since then, she has been involved in various programs from hit-to-lead through lead optimization, to development of NOSO-502, the first Odilorhabdins’ preclinical candidate.

She is an author of 14 peer-reviewed publications and four patents. Emilie is a member of the French Chemical Society and acts since 2013 as a board member of a regional section of the Society.

Emilie previously gained experience at Peakdale Chemistry Services, UK (now Concept Life Science). She holds a PhD in Organic Chemistry from the University of Grenoble, France, and has post-doc training at University of Montpellier, France, for Bayer Crop Science. 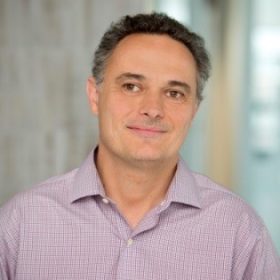 Jacques Dumas has 30 years of R&D experience, including the co-invention of two marketed drugs, Nexavar® and Stivarga®. In 2020, Jacques joined Arrakis, an innovative biotech company dedicated to the discovery of small molecules targeting RNA. He is currently its chief scientific officer (CSO) and oversees all R&D functions.

From 2015 to 2019, Jacques was CSO at Tetraphase, a publicly-traded company focused on fully synthetic tetracycline antibiotics (acquired by La Jolla in 2020), where he played a key role in the US and EU approvals of eravacycline. Before joining Tetraphase, Jacques was CSO at Idenix (acquired by Merck in 2014) working on liver-targeted nucleosides and their applications in the treatment of Hepatitis C and other viral diseases. From 2007 to 2014, Jacques worked at AstraZeneca, most recently as VP of strategy for the infectious diseases unit, based in Waltham, MA and Bangalore, India. Prior to that he spent 15 years at Bayer Healthcare in Leverkusen, Germany and West Haven, CT. 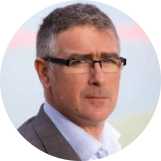 Frédéric Hammel is a venture partner at Elaia Partners and represents the firm on Nosopharm’s supervisory board. He is the managing director of Ethera, a spin-off from CEA (the French Alternative Energies and Atomic Energy Commission) / CNRS (the French National Center for Scientific Research) developing high-performance air quality solutions.

Frédéric has over 25 years’ experience gained in industrial companies and subsequently in technology startups. Prior to joining Ethera, Frédéric led projects in the life sciences sector, spanning therapeutic development, medical devices and diagnostics.

He is a former student of the Ecole Normale Supérieure in Paris, France, where he obtained a master’s in biology and a postgraduate diploma in pharmacology. He also has an MBA from the Collège des Ingénieurs (France).

In joining Nosopharm, he brings with him his expertise in the pharmaceutical industry and biotechnology business management. Frédéric has particular experience in fundraising from venture capital companies. 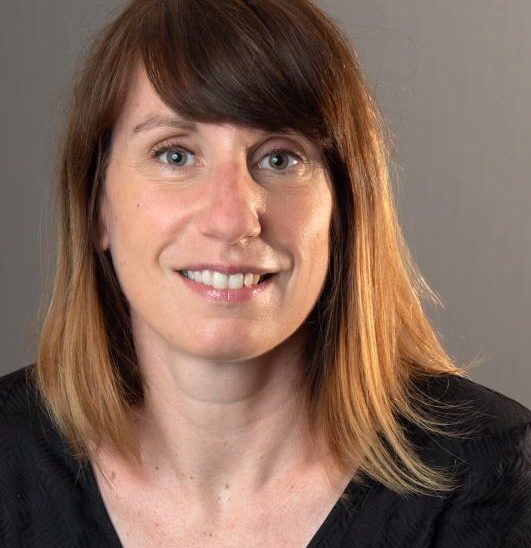 Sandra Dubos has more than 12 years experience in advising and supporting inoovative companies in life sciences.

She started her career as an engineer at Sanofi-Aventis, in charge of developing processes for the purification of natural active ingredients by ultrafiltration. She then spent four years at Alcimed, a marketing and strategy consulting firm, where she carried out both strategic and operational assignments. Before joining Kreaxi in 2018, Sandra was innovation business manager at Bpifrance Financement. At Kreaxi, Sandra manages a portfolio of nearly a dozen companies, half of which are in the health sector. 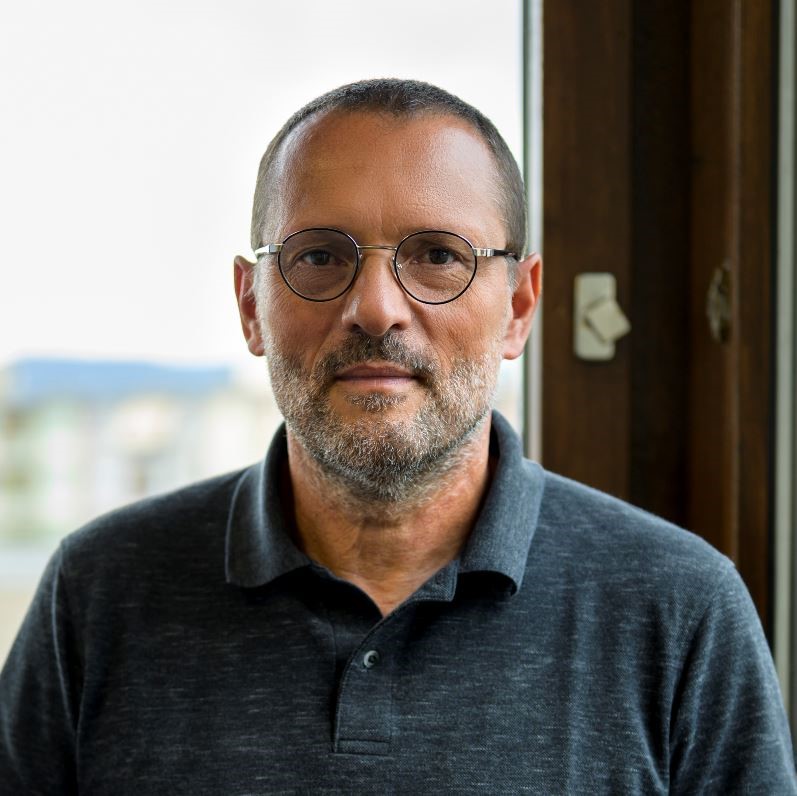 In October 2019, Laurent joined the Drugs for Neglected Diseases initative (DNDi) as R&D director and executive team member. In this capacity he drives DNDi’s science strategy and oversees all worldwide research and clinical activities. Laurent joined Sanofi in 1999 after a ten-year tenure as a science leader at Elf Atochem. During his 20 years at Sanofi, he rose to serve as vice president for infectious diseases R&D, addressing medical needs in bacterial, parasitic and viral related infections. He then joined Evotec as executive vice president for infectious diseases with a mission to accelerate the development of the infectious diseases research pipeline and initiate new open innovation R&D initiatives.
Laurent graduated from the Ecole Nationale Supérieure d’Agronomie in Rennes, France, with a specialty in biochemistry, and holds a PhD in biotechnology from the Institut National Polytechnique in Toulouse, France. 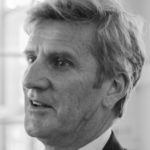 Martin Lauriot Prevost is the co-founder of Ozyme, which he managed between 1984 and 2021.

The company specializes in the distribution of products for molecular biology, cell biology and immunology. Martin has dual expertise in biology and genetics, and in business management, with degrees in the two areas from the University of Paris VI, France.
Today, Martin works on innovative projects in life sciences as well as impactful projects in the digital field.

An important milestone has been reached for the GNA NOW Consortium with the completion of the GLP toxicology studies for the NOSO-502 program. The results