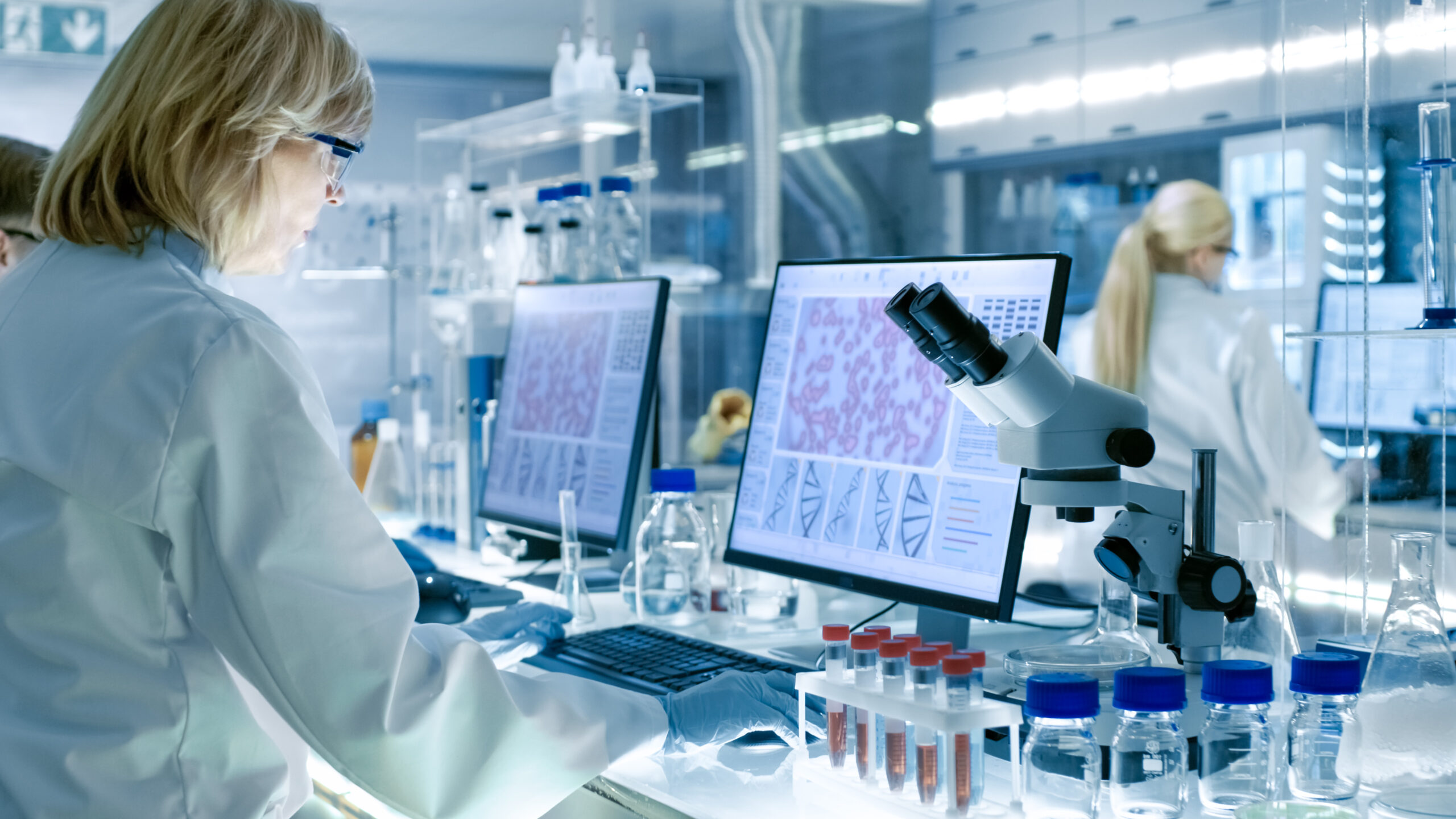 Nosopharm, a company dedicated to the research and development of new anti-infective drugs, today announces the appointment of Marie-Paule Richard and Gilles Alberici to its supervisory board. Alberici will be its new chairman. These new appointees will strengthen Nosopharm’s board with their expert knowledge of the pharmaceutical industry and skills in the development of new antiinfective therapies. They join Nosopharm’s existing supervisory board members: Gwenaël Hamon (Kreaxi, investment manager), Franck Lescure (Auriga Partners, partner) and
Bernard Rivière (historic shareholder).

Gilles Alberici, PharmD, PhD, has 30 years experience in the European pharmaceutical industry, having established several innovative biopharmaceutical companies. He joined the Mérieux Group in 1986 and founded IMTIX, a company specializing in immunosuppression, in 1994. In 2000, he founded OPi, a company dedicated to rare and serious diseases. Since 2007, he has been chairman of Octalfa, an independent, familyowned company specializing in the creation, management and funding of life sciences
companies. In 2008, Octalfa established the Dominique & Tom Alberici-Octalfa corporatefoundation, which supports projects aimed at improving care for disabled people and cancer patients.

For more than 30 years, Marie-Paule Richard, a doctor of medicine, has worked in numerous executive positions in the clinical development of anti-infective agents (antibiotics, antivirals, antifungals) and therapeutic and preventative vaccines at international pharmaceutical and biotechnological companies, including Bristol-Myers Squibb, Aventis Pharma, GlaxoSmithKline, Sanofi Pasteur and Crucell. She was chief medical officer at AiCuris GmbH, Germany, before joining TiGenix S.A.U. in Madrid, Spain, in 2014 as chief medical officer, focusing on allogenic cell therapy. Marie-Paule is a member of the board of Tigenix Inc. based in Cambridge, Massachusetts, USA. She has a medical degree from the University of Nancy, France, and certifications in clinical immunology, pharmacology and pharmacokinetics.

“We are delighted to welcome Marie-Paule and Gilles to Nosopharm. Drawing on the strengths of this bolstered strategic team, Nosopharm aims to become a leading player in the research and development of new therapeutic antimicrobial agents,” said Philippe Villain-Guillot, chief executive officer of Nosopharm. “Having skills such as theirs within our team sends out a strong message to the pharmaceutical industry. Our priority now is to further develop our portfolio of innovative antimicrobial molecules and work towards making them available in clinic.”

“Multidrug resistance has become a major health concern throughout the world,” said Marie-Paule Richard. “The technology developed by Nosopharm is exciting and its team is made up of renowned talents. I am pleased to be able to participate in the development of this company.”

“Nosopharm has many strengths which have helped it become a major player in the field of anti-infective therapy research,” said Gilles Alberici. “As the new chairman of the supervisory board, I will apply my experience of the pharmaceutical industry to the company’s development strategy and product portfolio.”

NOSO-502 is the most advanced molecule in Nosopharm’s portfolio. It inhibits bacterial translation with a new mechanism of action. Its main objective is the treatment of nosocomial infections with Enterobacteriaceae, including carbapenem-resistant (CRE) and polymyxin-resistant Enterobacteriaceae.

Enterobacteriaceae are considered priority pathogenic bacteria in the development of new antibiotics. In Europe in 2015, the rate of combined resistance to cephalosporin, aminoglycosides and fluoroquinolones in Escherichia coli and Klebsiella pneumoniae was 5 percent and 19 percent, respectively. Compared to 2005 this represents an increase of more than 150 percent for these two pathogens. For K. pneumoniae, the resistance rate to carbapenems, which are last-resort antibiotics, increased to 8%(1) . Every year
multidrug-resistant hospital pathogens are directly responsible for at least 380,000 infections and 25,000 deaths(2) in Europe. Treatment and social costs are estimated at $1.8 billion (€1.52Bn). Globally, antibiotic resistance could kill 10 million people each year by 2050 and cost a total of $100 trillion (3)(€84.5tr).

Nosopharm aims to submit an IND authorization application for NOSO-502 in 2020 with the objective of using it in humans that year. The company will also file patent applications to cover new classes of anti-infective therapies before the end of 2018.

Nosopharm is a biotechnology company specialized in the research and development of new antimicrobial molecules. The company discovered and developed NOSO-502, a firstin-class antibiotic for the treatment of multidrug-resistant hospital-acquired infections.

Nosopharm has developed unique expertise in the discovery of natural bioactive products stemming from the Xenorhabdus and Photorhabdus microbial genera, and in the medical chemistry of Odilorhabdins, the new class of antibiotics to which NOSO-502 belongs.

Founded in 2009, Nosopharm is based in Lyon (France) and has eight employees. To date, the company has raised a total of €4.3 million ($5M) in private equity and received €2.7M ($3.2M) in grants from the IMI, DGA, Bpifrance, Region Languedoc-Roussillon, and FEDER.