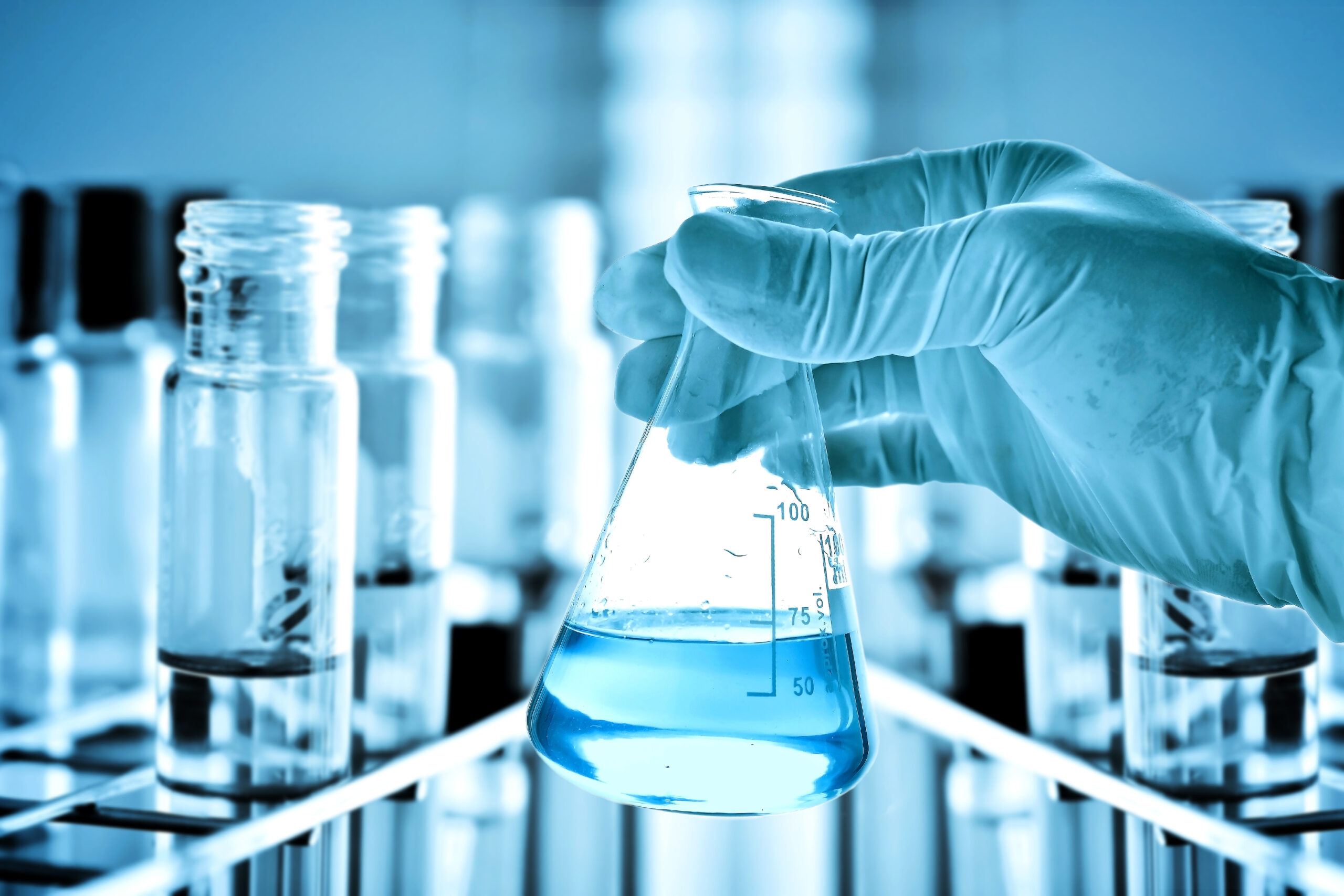 Nosopharm, a company devoted to the research and development of new anti-infective drugs, today announces the appointment of four international experts to its scientific advisory board. These appointments reflect a new phase of development for its novel antibiotic class called Odilorhabdins.

The members of the scientific advisory board will aid in the selection of a clinical candidate. This will be the first-generation Odilorhabdin derived from the NOSO-95 molecule that has the best chance of progressing through the phases of clinical development, and responding to significant unmet medical needs in antibiotic resistance.

Nosopharm’s ultimate aim is to secure an Investigational New Drug application (IND) in late 2016 and enter into phase I clinical trials in 2017.

In drawing on world-renowned experts, Nosopharm plans to accelerate and ensure its main R&D programs. This will reassure potential pharmaceutical partners. Each new member has specific, varied and complementary skills in the field of antibiotics.

“Dominique Breilh, Jacques Dumas, Jean-Michel Molina and Patrice Nordmann have internationally renowned skills and knowledge; which is a major asset for Nosopharm,” said Philippe Villain-Guillot, CEO of Nosopharm. “Their appointments reflect our desire to ramp up our development. Our aim is to run phase I clinical trials starting in 2017 to evaluate a first-generation Odilorhabdin derived from our NOSO-95 molecule.”

Professor and clinician Dominique Breilh runs the pharmacokinetics and clinical pharmacy laboratory at the University of Bordeaux, France. She is head of internal pharmacy at the Bordeaux teaching hospital’s southern area hospital group. Also a member of the American Society of Microbiology, she shares with Nosopharm her expertise in anti-infective pharmacology (pharmacokinetics and pharmacodynamics).

Jacques Dumas is a medicinal chemist by training. He brings to Nosopharm over 20 years of industry experience in the research and development of new antibiotic drugs. Before joining the company’s scientific advisory board, Jacques Dumas held positions as Chief Scientific Officer at Idenix Pharmaceuticals and Vice-President and Head of Strategy for AstraZeneca Infectious Diseases Unit.

Jean-Michel Molina is professor of infectious diseases at the University of Paris Diderot – Paris 7. He is head of the infectious diseases department at Saint-Louis hospital in Paris. He has particular responsibility for immunocompromised patients (such as those with HIV, having undergone grafts or living with cancer). He has been involved in a large number of trials evaluating new treatments for HIV infection and published numerous studies in specialist international journals. In joining the scientific advisory board of Nosopharm, Professor Molina will share his clinical expertise in the treatment of infectious diseases.

Patrice Nordmann is professor and director of the molecular microbiology unit of the department of medicine at Switzerland’s University of Fribourg and the INSERM (French Institute of Health and Medical Research) unit U914 “Emerging Antibiotic Resistance” at the University of Paris XI. Professor Nordmann has authored over 590 articles published in peer reviewed journals and has been honored with a number of awards. These include the Médaille Louis Pasteur from the French Academy of Sciences in 2012 and the Award for Excellence in Clinical Microbiology and Infectious Diseases from the European Society for Microbiology and Infectious Diseases in 2013. Professor Nordmann has expertise in clinical microbiology and in antibiotic resistance. The main focus of his research is the emergence of resistance in gram-negative bacteria.

Hospital pathogens with multiple antibiotic resistance are responsible for at least 380,000 infections a year and 25,000 directly related deaths annually in the European Union (sources: European Center for Disease Prevention and Control, ECDC/European Medicines Agency). In 2012, 18.5% of Klebsiella pneumoniae strains in the European Union had combined resistance to cephalosporins, aminoglycosides and fluoroquinolones and 17.1% of Pseudomonas aeruginosa strains were resistant to carbapenems (sources: ECDC/European Antimicrobial Resistance Surveillance Network, EARS-Net).

Nosopharm is a biotechnology company specialized in the research and development of new anti-infective molecules. The company has designed an innovative anti-infective technology platform based on the exploitation of microbial biodiversity for pharmacology applications. It has unique expertise in identifying and characterizing bioactive secondary metabolites produced from an innovative microbial resource; the bacterial genera Xenorhabdus and Photorhabdus.

Founded in 2009, Nosopharm is based in Nîmes, France, and has a staff of seven. https://www.nosopharm.com

NOSO-95 is the first molecule of the new class of Odilorhabdin antibiotics. The discovery stems from a bacterium of the Xenorhabdus genus. NOSO- 95 is active against those multi-resistant gram-negative pathogens of greatest concern: Escherichia coli, Klebsiella pneumoniae, Enterobacter spp., Pseudomonas aeruginosa and Acinetobacter baumannii. It has demonstrated proof of therapeutic concept in vitro and in vivo. This underpins its significant potential for treating nosocomial infections that seriously endanger patients’ lives. NOSO-95 is currently undergoing a program of pharmacological optimization with a view to moving it into the regulatory preclinical phase.