NOSOPHARM OBTAINS US PATENT FOR NOSO-502, A FIRST-IN-CLASS NOVEL ANTIBIOTIC 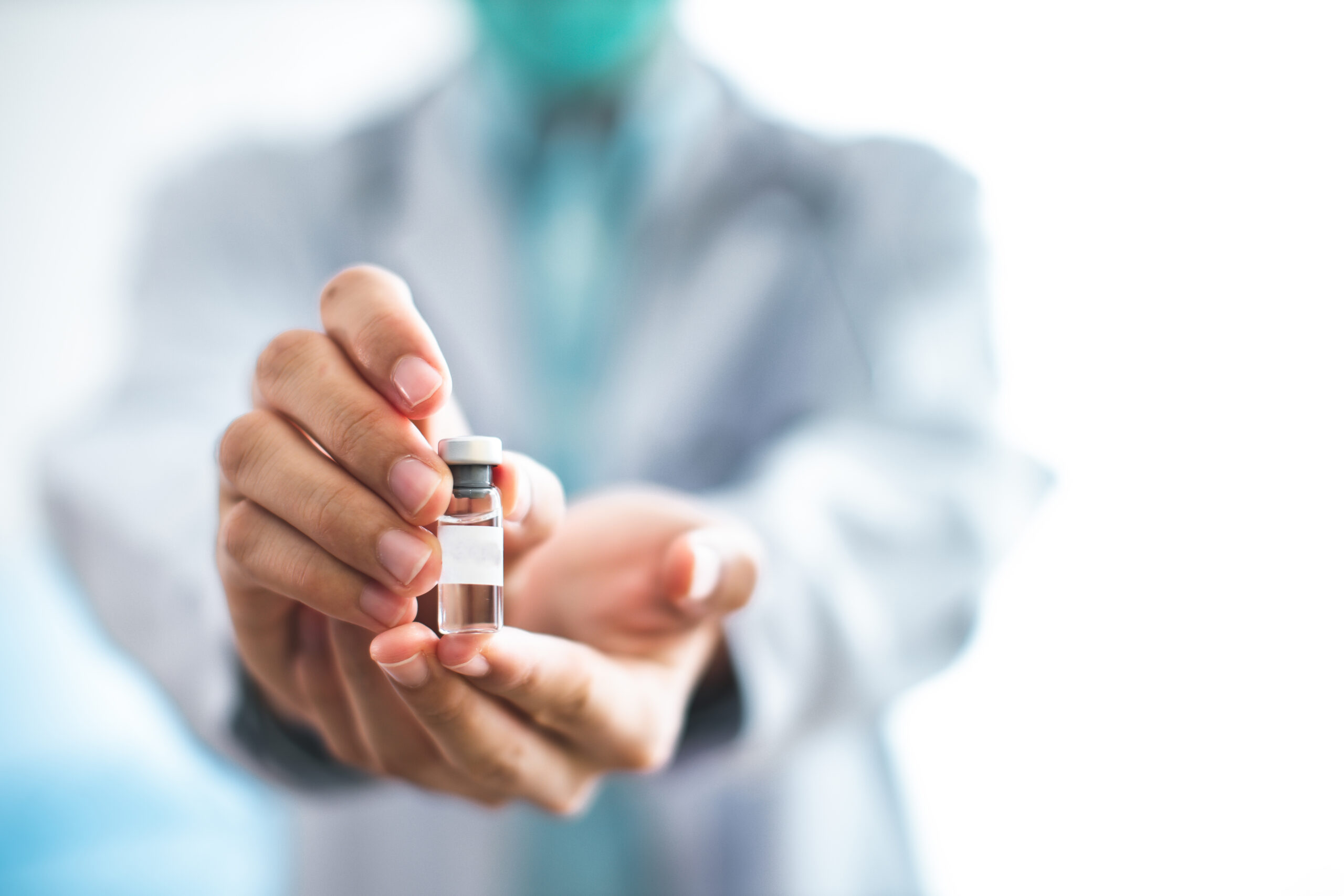 Lyon, France, April 22, 2020 – Nosopharm, specialized in exploring unconventional sources of antibiotics to discover new drugs to fight antimicrobial resistance, today announces it has been granted a US patent for NOSO-502. NOSO-502 is Nosopharm’s first clinical candidate in a new class of antibiotics called Odilhorhabdins, aimed at eradicating resistant bacteria. This patent secures Nosopharm’s market exclusivity rights in the US, the leading pharmaceutical market. It also covers numerous chemical analogs – the chemical space of NOSO-502 – thereby reinforcing its protection against exploitation by competitors.

Besides the US patent (US Patent No. 10,626,144), Nosopharm has been granted a patent in Russia, and a notice of acceptance has recently been issued in Australia. In addition, the company has filed patent applications in Canada, China, Europe (EPO), Japan, Hong Kong, Brazil, South Korea, India, Israel and Mexico. Apart from Canada and South Korea, which start examining patent applications later than other countries, decisions are pending in all these territories and are expected to be announced during the course of this year.

“The award of a US patent for our clinical candidate NOSO-502 is a key milestone in Nosopharm’s development,” said Philippe Villain-Guillot, co-founder and chief executive officer at Nosopharm. “The US market is the global leader in pharmaceuticals and we have now secured exclusive marketing rights there. Backed by this IP, there is significantly more incentive for both a potential industrial partner to in-license the NOSO-502 program and further developments to combat resistant bacteria.”

The growing resistance of pathogenic bacteria is a threat to the efficacy of antibiotics. In 2015 antibiotic-resistant bacteria were estimated to be responsible for 670,000 infections and 33,110 attributable deaths in the EU and the European Economic Area (EEA). From a global perspective, antimicrobial resistance could kill up to ten million people every year by 2050, which could cost up to €94 trillion ($100tn).

Nosopharm investigates a new class of antibiotics, Odilhorhabdins, that inhibit the bacterial ribosome with a new mechanism of action. It is intended for treating nosocomial infections caused by Enterobacteriaceae, including polymyxin– and carbapenem-resistant Enterobacteriaceae (CRE). In 2017, the WHO published a list of priority pathogens for the development of new antibiotics. Carbapenem-resistant Gram-negative bacteria (Enterobacteriaceae, Pseudomonas aeruginosa, Acinetobacter baumannii) were at the top of that list, with critical priority.

NOSO-502 has proven to be effective in vivo in Enterobacteriaceae infection models and demonstrated antibacterial activity in vitro against multi-drug resistant clinical isolates (KPC, NDM and OXA among others).

Nosopharm is an innovative biotechnology company specialized in exploring untapped microbial biodiversity in order to discover new drugs to fight antimicrobial resistance. Nosopharm developed the unique drug discovery platform ExploRhabdus™ based on the therapeutic exploitation of the underexplored antibiotic-producing bacteria Photorhabdusand Xenorhabdus. With exclusive access to the most diverse and broadest collection of strains of Photorhabdus and Xenorhabdus, the drug discovery platform ExploRhabdus provides a higher probability of obtaining drug candidates by avoiding the main pitfalls of natural product drug discovery.

Founded in 2009, Nosopharm is headquartered in Lyon, France, and employs a highly-skilled team of eight. To date, the company has raised a total of €4.3M ($4.66M) in private equity and €7.8M ($8.45M) in non-dilutive funding from IMI, Bpifrance, the French Ministry of Defense, Region Languedoc-Roussillon and FEDER.