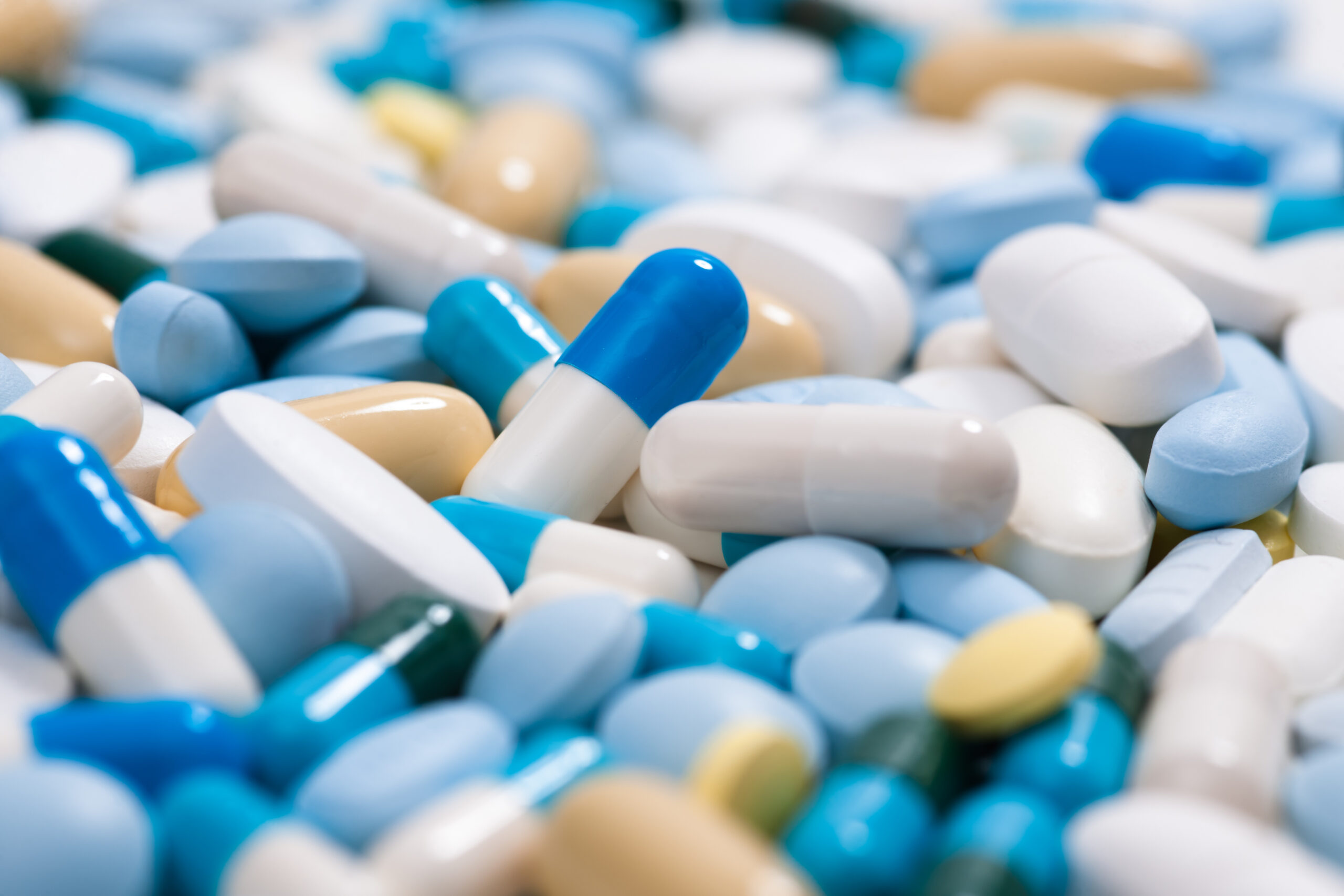 Nosopharm, a biotechnology company specialized in the research and development of new antimicrobial molecules, today announces a financing round of €2.4 million ($2.6M), with Auriga Partners, Kreaxi and Alto Invest joining the company’s long-standing shareholders. The funds raised will allow Nosopharm to accelerate the regulatory preclinical development of its first antibiotic molecule, NOSO-95179, which targets Enterobacteriaceae, a priority pathogen according to the WHO(1). First-in-man studies are expected to start in 2019.

“We would like to thank our long-standing shareholders, as well as Auriga Partners, Kreaxi and Alto Invest who join us in this financing round,” said Philippe Villain-Guillot, president of Nosopharm. “Thanks to this, we now have the funds needed to finalize the preclinical program for NOSO-95179 and launch additional R&D programs for anti-infective drugs. We will submit IND or IMPD applications for NOSO-95179 in 2018, with a view to first-in-man studies in 2019. By the end of 2018 we will also submit new patent applications covering new therapeutic classes of anti-infectives.”

“Antibiotic resistance is the consequence of a lack of innovation over several years in this field and presents a growing issue. This is why we were attracted by Nosopharm’s disruptive approach,” said Gwenaël Hamon, investment director at Kreaxi.

Benoit Thiedey, investment manager at Alto Invest said: “We are pleased to take a stake in the capital of an ambitious company like Nosopharm, whose original approach aims to meet the very strong demand for new antibiotics resulting from the resistance observed in the hospital environment.”

“This is an example of what can be achieved by the collaboration between a start-up and academic research in the fight against multidrug-resistant bacterial infections,” said Franck Lescure, partner and manager of the AURIGA IV Bioseeds fund at Auriga Partners. “The discovery platform for new families of anti-infective agents used by Nosopharm comes from a productive collaboration between the company and the INRA (French National Institute for Agricultural Research). The company, originating in Nîmes in Occitanie, will now benefit from the infectiology ecosystem in Lyon, which also illustrates the value of inter-regional collaborations in France.”

Hospital pathogens with multiple antibiotic resistances are responsible for at least 380,000 infections and 25,000 directly related deaths in the European Union every year(2). The annual treatment and social costs have been estimated at some €1.5 billion ($1.59bn). From a global perspective, antimicrobial resistance could kill up to 10 million people every year by 2050(3), which could cost up to €94 trillion ($100tn) to the world economy. In February 2017, the WHO published a list of priority pathogens for the development of new antibiotics. Enterobacteriaceae were at the top of that list, with critical priority. In 2015, among the Enterobacteriaceae, 5% of Escherichia coli and 19% of Klebsiella pneumoniae strains in the European Union had combined resistance to cephalosporins, aminoglycosides and fluoroquinolones. For K. pneumoniae, resistance to carbapenems, which are used as the antibiotics of last resort, was 8% and rising.

NOSO-95179 is the most advanced molecule in Nosopharm’s pipeline. It was discovered consecutively to the lead optimization of NOSO-95, the first molecule in the new class of Odilorhabdin antibiotics. Its discovery stems from a bacterium of the Xenorhabdus genus. NOSO-95179 inhibits bacterial translation with a new mode of action. Its target indication is the treatment of polymyxin and carbapenemresistant Enterobacteriaceae (CRE) infections. NOSO-95179 shows clear in vitro antibacterial activity against multidrug-resistant clinical isolates (e.g., NDM-1, MCR-1), along with in vivo efficacy in different murine infection models and good tolerability. No cross-resistance with currently used antibiotics was observed. This underpins its significant potential in treating nosocomial infections that seriously endanger patients’ lives. NOSO-95179 is currently in preclinical development.

Nosopharm is a biotechnology company specialized in the research and development of new antibacterial molecules. Nosopharm discovered and developed NOSO-95179, a first-in-class antibiotic for the treatment of multidrug-resistant hospital-acquired infections. Nosopharm has developed a unique expertise in the discovery of natural bioactive products stemming from the Xenorhabdus and Photorhabdus microbial genus and in the medicinal chemistry of Odilorhabdin, the new class of antibiotics to which NOSO-95179 belongs. Founded in 2009, Nosopharm is based in Lyon, France, and has a staff of seven.

To date, the company has raised a total of €4.2M ($4.5M) in private equity and received €1.9M ($2M) in grants from IMI, DGA, Bpifrance, Region Languedoc-Roussillon and FEDER.

Auriga Partners is an independent venture capital firm. It invests equity funds in innovative projects with strong growth potential in the digital and life sciences sectors, from the early development stage to the international commercial expansion phase.

AURIGA IV Bioseeds is a seed fund that invests in companies coming from or operating in infectiology and microbiology. Worth over €40 million ($43.2M), it is managed by AURIGA Partners and supported by the French Public Investment Bank and the European Investment Fund among others.

Formed by the merger of Rhône-Alpes Création and Banexi Ventures Partners, KREAXI is one of the French leaders in venture capital, totaling over €500 million ($540M) in funding raised from public and private investors. Launched in 1989, KREAXI’s regional activity (Kreaxi Région) has accompanied over 260 Rhône-Alpes companies, taking a stake at an early stage to finance their initial
development phases. With €69 million ($74.5M) in funds under management thanks to the support of the Rhône-Alpes region, Bpifrance, regional banks and industrial groups, Kreaxi Région plays a key role in financing seed and creation phases. It manages a portfolio of around fifty shareholdings through its three funds (RAC I, RAC II and R2V), with an active staff of nine.