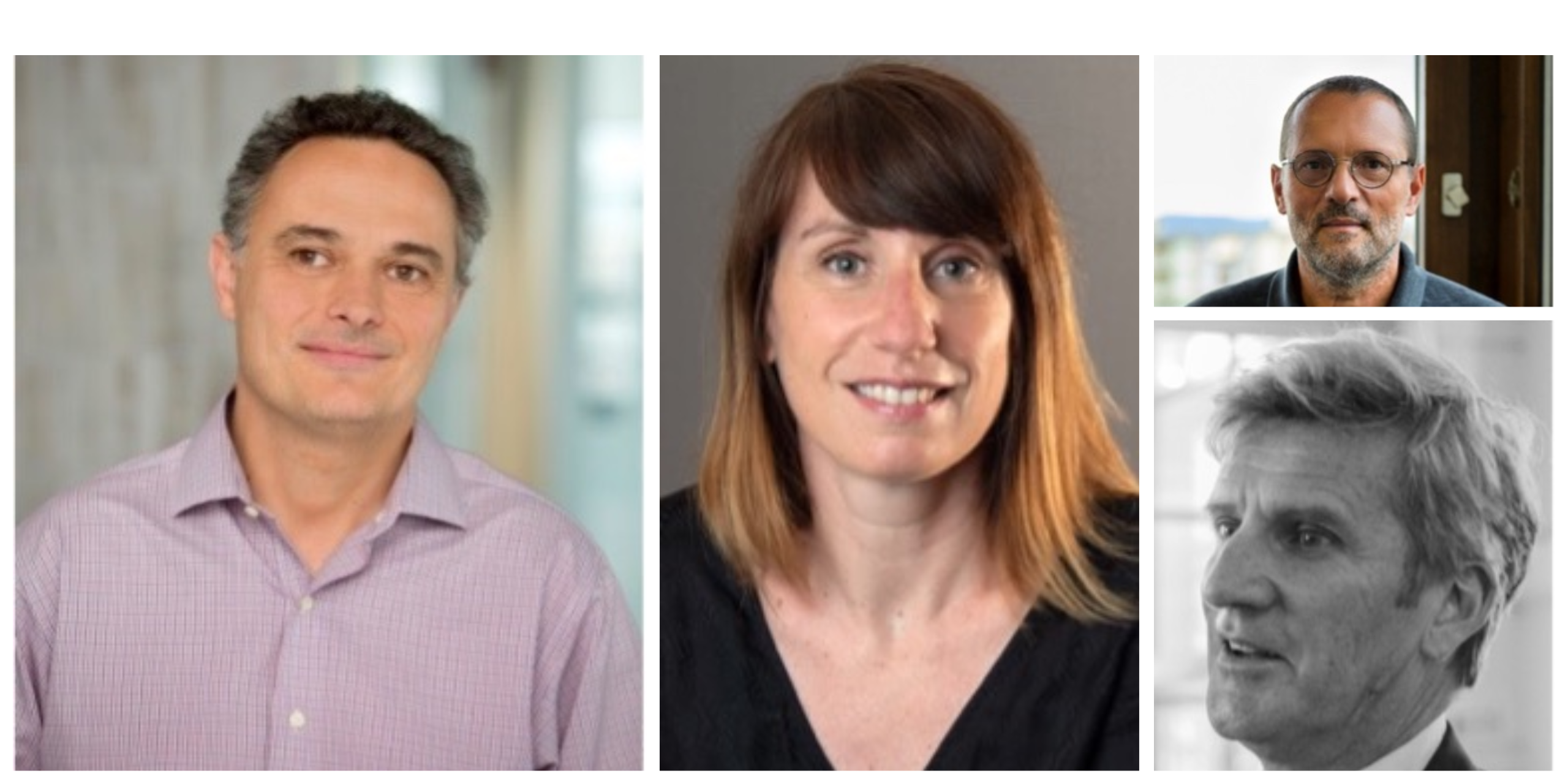 Lyon, France, July 11, 2022 – Nosopharm, specialized in exploring unconventional sources of antibiotics, to discover new drugs to fight antimicrobial resistance, today announces several changes to its supervisory board: Jacques Dumas has been appointed as chairman, taking over from Jacques Biton. Laurent Fraisse is replacing Marie-Paule Richard as an independent member and Sandra Dubos joins as the representative of investor Kreaxi, replacing Gwenael Hamon. Martin Lauriot Prevost joins as an historical investor.

These appointments will help Nosopharm to establish new strategic partnerships with both public and private companies, to carry out further development of its lead program, NOSO-502, up to Phase 1 clinical studies, and to prepare its next round of financing. The company recently announced the completion and positive results of its preclinical toxicology studies for NOSO-502, a first-in-class antibiotic for the treatment of multidrug-resistant hospital-acquired infections.

“I am delighted to welcome Jacques Dumas as the new chairman of our supervisory board, along with Laurent Fraisse, Sandra Dubos and Martin Lauriot Prevost as new members. I would also like to thank Jacques Biton, Marie-Paule Richard, Gwenaël Hamon and Bernard Rivière who have helped us achieve key milestones in the development and funding of the company,” said Philippe Villain-Guillot, chairman of the Nosopharm management board. “I am confident that our renewed board will facilitate synergistic collaborations with industrial and academic partners in order to develop our pipeline and push our promising drug discovery programs against infectious diseases, especially in the context of growing antimicrobial resistance.”

Jacques Dumas has 30 years of R&D experience, including the co-invention of two marketed drugs, Nexavar® and Stivarga®. In 2020, Jacques joined Arrakis, an innovative biotech company dedicated to the discovery of small molecules targeting RNA. He is currently its chief scientific officer (CSO) and oversees all R&D functions. From 2015 to 2019, Jacques was CSO at Tetraphase, a publicly-traded company focused on fully synthetic tetracycline antibiotics (acquired by La Jolla in 2020), where he played a key role in the US and EU approvals of eravacycline. Before joining Tetraphase, Jacques was CSO at Idenix (acquired by Merck in 2014) working on liver-targeted nucleosides and their applications in the treatment of Hepatitis C and other viral diseases. From 2007 to 2014, Jacques worked at AstraZeneca, most recently as VP of strategy for the infectious diseases unit, based in Waltham, MA and Bangalore, India. Prior to that he spent 15 years at Bayer Healthcare in Leverkusen, Germany and West Haven, CT.

In October 2019, Laurent joined the Drugs for Neglected Diseases initative (DNDi) as R&D director and executive team member. In this capacity he drives DNDi’s science strategy and oversees all worldwide research and clinical activities. Laurent joined Sanofi in 1999 after a ten-year tenure as a science leader at Elf Atochem. During his 20-years at Sanofi, he rose to serve as vice president for infectious diseases R&D, addressing medical needs in bacterial, parasitic and viral related infections. He then joined Evotec as executive vice president for infectious diseases with a mission to accelerate the development of the infectious diseases research pipeline and initiate new open innovation R&D initiatives.

Laurent graduated from the Ecole Nationale Supérieure d’Agronomie in Rennes, France, with a specialty in biochemistry, and holds a PhD in biotechnology from the Institut National Polytechnique in Toulouse, France.

Sandra Dubos has more than 12-years experience in advising and supporting innovative companies in life sciences. She started her career as an engineer at Sanofi-Aventis, in charge of developing processes for the purification of natural active ingredients by ultrafiltration. She then spent four years at Alcimed, a marketing and strategy consulting firm, where she carried out both strategic and operational assignments. Before joing Kreaxi in 2018, Sandra was innovation business manager at Bpifrance Financement. At Kreaxi, Sandra manages a portfolio of nearly a dozen companies, half of which are in the health sector.

Martin Lauriot Prevost is the co-founder of Ozyme, which he managed between 1984 and 2021. The company specializes in the distribution of products for molecular biology, cell biology and immunology. Martin has  dual expertise in biology and genetics, and in business management, with degrees in the two areas from the University of Paris VI, France. Today, Martin works on innovative projects in life sciences as well as impactful projects in the digital field.

Frédéric Hammel remains on the supervisory board as member, representing Elaia Partners.