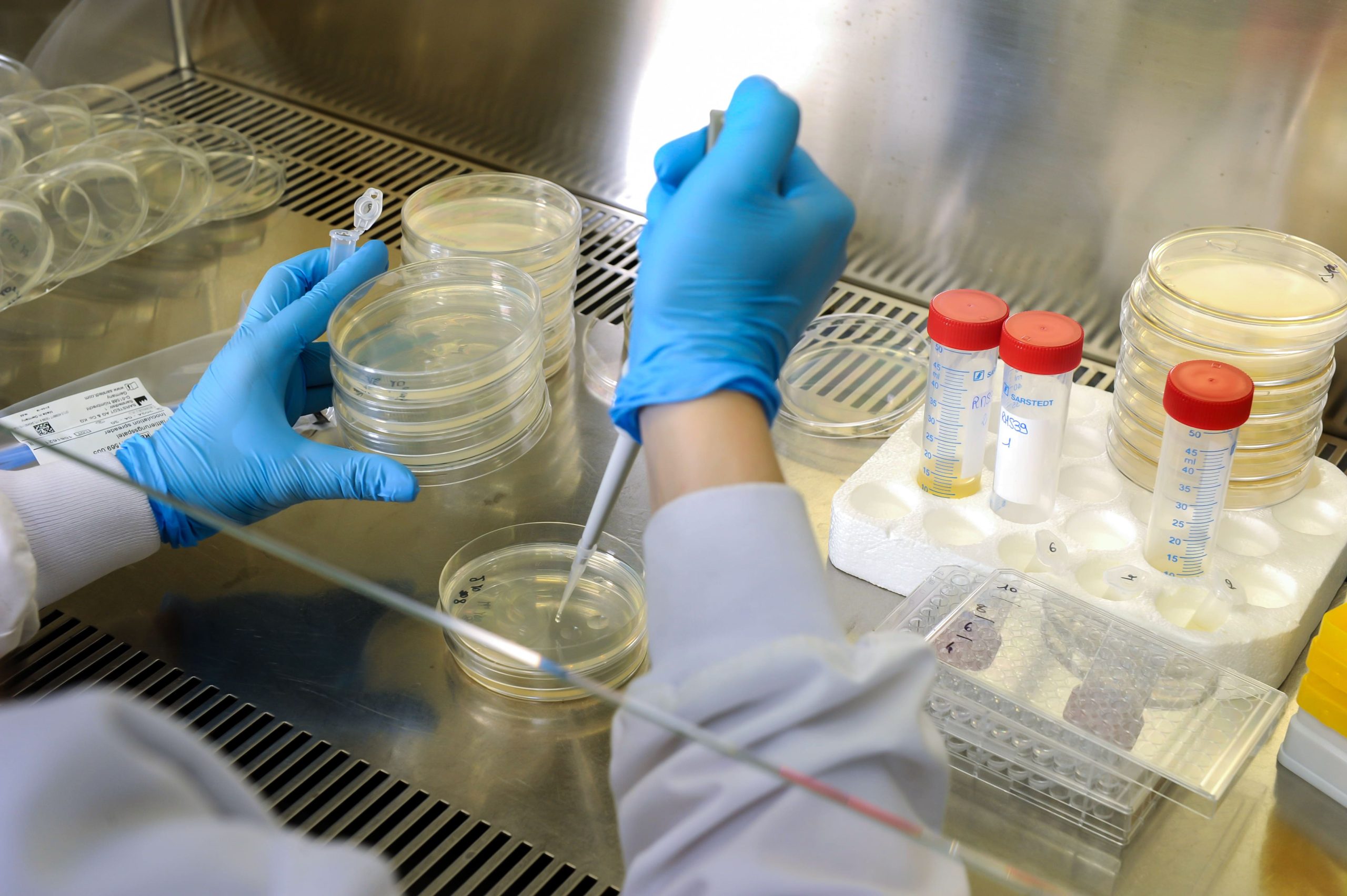 An important milestone has been reached for the GNA NOW Consortium with the completion of the GLP toxicology studies for the NOSO-502 program. The results allow for the further development of the program to Phase 1

Nosopharm, a biotechnology company specialized in exploring unconventional sources of antibiotics to discover new drugs to fight antimicrobial resistance, today announces the completion and positive results of toxicology studies for NOSO-502, a first-in-class antibiotic for the treatment of multidrug-resistant hospital-acquired infections. NOSO-502 is being developed by Nosopharm in partnership with GNA NOW, a European Consortium funded by the Innovative Medicines Initiative 2 (IMI2).

NOSO-502 is the first clinical candidate in the new class of antibiotics called Odilorhabdins. It was discovered by Nosopharm from a Xenorhabdus bacteria. NOSO-502 is intended for the treatment of the main hospital-acquired infections caused by the multidrug-resistant Enterobacterales: Escherichia coli, Klebsiella pneumoniae and Enterobacter spp. NOSO-502 inhibits the bacterial ribosome with a new mechanism of action. It is active against the Carbapenem-Resistant Enterobacterales (CRE), regardless of their profile of carbapenemase production, including polymyxin-resistant isolates. These pathogens are responsible for severe and life-threatening hospital-acquired infections. The World Health Organization (WHO) classifies them as critical priority pathogens for which new antibiotics are urgently needed. The results of the GLP toxicology studies combined with other results in clinical microbiology, efficacy and pharmacokinetics/pharmacodynamics studies enable the launch of the preparation of a Clinical Trial Authorization application, and, if granted, the entry of NOSO-502 into first-in-human clinical studies.

“The results of these GLP toxicology studies are very encouraging. Combined with the other results acquired with the GNA NOW Consortium, they allow us to carry out further development of the program to Phase 1, provided we receive regulatory authorization. This is an important milestone. These results demonstrate the quality and the innovativeness of NOSO-502, which has the potential to treat life-threatening multidrug-resistant infections,” said Philippe Villain-Guillot, co-founder and CEO of Nosopharm.

Antimicrobial resistance (AMR) is a growing global concern, costing an estimated 1.27 million lives in 2019, with multidrug-resistant Gram-negative pathogens accounting for 59% of these deaths1. It’s the silent pandemic – the tsunami you don’t see coming – declared by the WHO as one of the top ten global public health threats facing humanity. Gram-negative bacteria are widely regarded as the main culprit representing the gravest danger to patients. There is currently a lack of new agents able to address AMR in Gram-negative bacteria, especially compounds with novel modes of action. Finding and developing such compounds represents a huge scientific challenge, one that requires the collaboration of stakeholders with different areas of expertise.

Established in 2019, the GNA NOW Consortium (Gram-Negative Antibacterials NOW), led by Evotec as a European Federation of Pharmaceutical Industries and Associations (EFPIA) representative, is focused on addressing this gap in the AMR space by progressing new classes of Gram-negative antibiotics from lead optimization to the completion of Phase I clinical trials.

Commenting on this milestone, Lynn Silver, an expert in antibacterial drug discovery and preclinical development, and a member of the general project review group for IMI said: “The positive results of the NOSO-502 program demonstrate the importance of discovery and development partnerships like the GNA NOW Consortium. It proves that this kind of work can be done collaboratively by partners from academia, industry and big pharma. Together, it is possible to achieve positive results during the notoriously challenging early stages of antibiotic development.”

The NOSO-502 program received a unanimous recommendation from the internal and external experts of the GNA NOW Consortium to start preparing for clinical trials. This is of particular importance as novel classes of antibiotics with efficacy against the WHO critical priority Gram-negative pathogens are very rare. No novel class of antibiotics with efficacy against these pathogens has been introduced into clinical use for more than 40 years. Furthermore, according to a very recent and comprehensive analysis of the antibacterial drug pipeline2, there is no first-in-class Gram-negative antibiotic with a novel target or a novel mode of action in clinical development. If successful, the introduction into the clinical use of NOSO-502 will give a new option to physicians for the treatment of patients suffering from life-threatening bacterial infections, avoiding a therapeutic dead-end. This way, NOSO-502 will strengthen the therapeutic arsenal against Gram-negative infections.